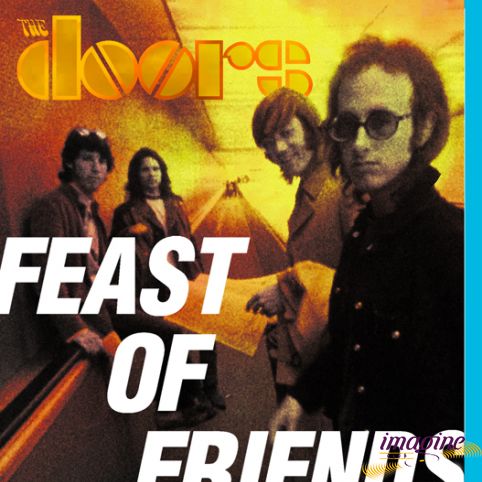 Исполнитель:
Doors
Лейбл:
Universal
Страна:
EU
Год:
1968
Год выпуска:
2014
Тип носителя:
Blu-ray
Feast Of Friends, filmed in 1968, was the first and only film produced about The Doors by The Doors. It offers a cinematic look at The Doors on the road during their summer ’68 tour. Whilst never truly completed, the film provides a stylistic approach in true sixties cinéma vérité style. Concert performances are intercut with fly-on-the-wall footage of the group in their natural habitat, sometimes playful, sensitive, chaotic and touching. Other than a few appearances in film festivals in 1968, an official release would never be seen until now. Completely restored from the original negative, as supervised by Jim Morrison, the film has been color-corrected and mastered in high definition with the soundtrack totally remixed and remastered by long-time Doors co-producer/engineer Bruce Botnick. Bonus Features 1) Feast Of Friends: Encore – A newly produced feature using footage shot for Feast Of Friends, Encore is a complimentary piece which provides a deeper look into the life of the band at this period as they tour, record, travel and even vacation together. The program avoids the typical selection of hits and makes use of The Doors rare recordings to accompany this unreleased footage. 2) The Doors Are Open – A British TV documentary originally aired on December 17th, 1968, The Doors Are Open is focused around the band’s performance at London’s Roundhouse, which took place just days after the completion of filming for Feast Of Friends. Although previously released, the film has suffered from numerous sound and picture quality issues. Now the image quality has been dramatically improved and the sound has been transformed by Bruce Botnick to be as true to the original live sound as possible. 3) The End – Filmed in Toronto, Canada in August 1967 and first broadcast in October that year, this performance of “The End” was for The O’Keefe Centre Presents: The Rock Scene – Like It Is. In addition to the performance it includes the introduction by Noel Harrison and later interviews by John Densmore, Robby Krieger, Ray Manzarek and Danny Sugerman. Many fans consider this recording to be one of the best Doors performances ever caught on film. 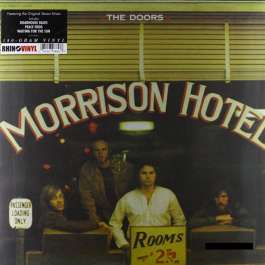 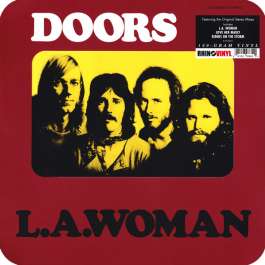 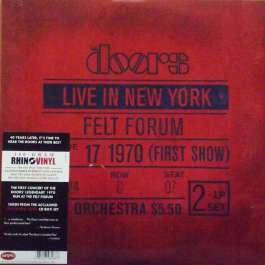 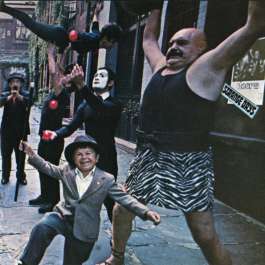 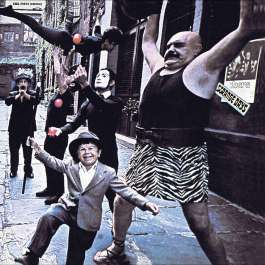