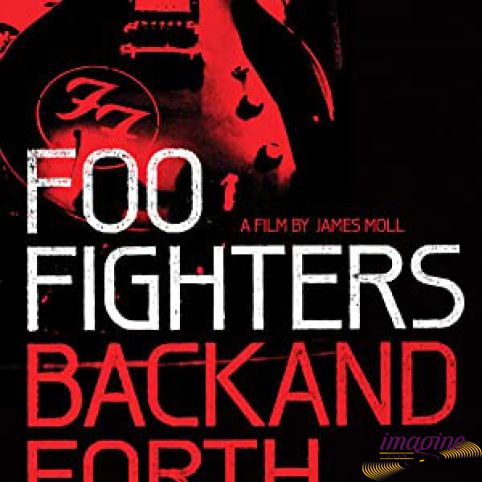 Исполнитель:
Foo Fighters
Лейбл:
Sony
Страна:
EU
Год:
2011
Тип носителя:
Blu-ray
1 Back And Forth: A Film by James Moll 140 "Back And Forth" is a 2011 rockumentary about the American rock band Foo Fighters, directed by filmmaker James Moll. The film documents the band's history and the recording process for their seventh studio album "Wasting Light". The film's title is taken from a song of the same name on "Wasting Light". In 2012, "Back And Forth" won the Grammy Award for Best Long Form Music Video. 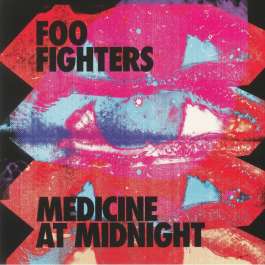 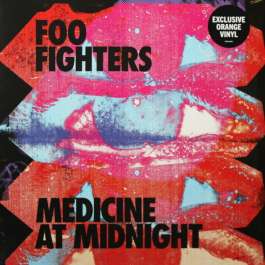 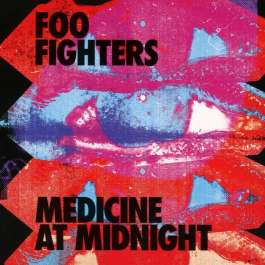